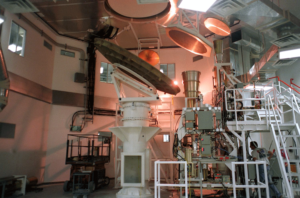 Bob Gough has been involved for over three decades in most aspects of both military and commercial earth stations, their subsystems and equipment.

Details of specific experience and expertise can be found via the appropriate Experience links on the top menu bar.